This is an entry for CreatED 2018 Hardware Hackathon in Edinburgh. I had two goals with it - introduce hackathons and programming to my girlfriend and play with basic sensors and modules available for Rasberry Pi. The record player was simple enough to make while still having multiple very different parts to play around with.

smbus and pygame should already be in a Raspbian install, therefore all we need is:

then to test if the sensor is correctly connected (point it at something with a clear color preferably):

test motor (it just spins it):

observe the LEDs flashing as they indicate the sequence the commands are being passed in. If they do not go in order, some GPIOs might be mismatched.

Before running play.py, make sure to provide your own toto.mp3 and rick.mp3, as I am not allowed to share these in the repository for obvious reasons. 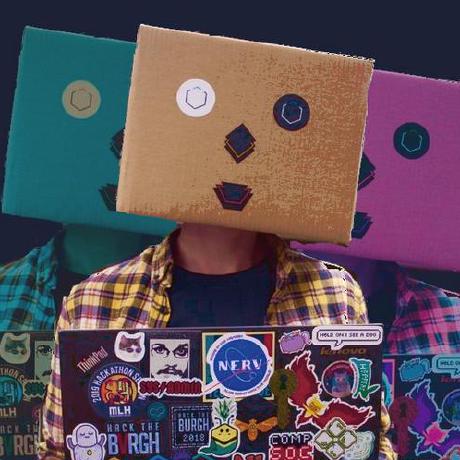