A robot that plays the card game Rummy, specifically by using suction technology and image processing to understand the board.

A robotic arm with three motors which are controlled by a Raspberry Pi and Arduino pick up the cards, and show it to a camera which detects the type of card and sends the info to the game logic script. It decides on the best play, and then informs the robotic arm of its next move.

The robot looks pretty badass. Our lego skills have not deteriorated since age four.

Bring all of your own hardware.

What's next for Card Shark

A long retirement in Florida. Or as a mantle on our walls; we haven't decided 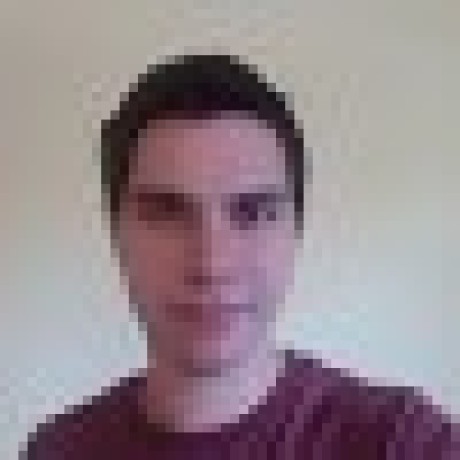