Although environmental problems are well-known all over the world, many people are still reluctant to reduce the carbon footprint by changing their daily habits. The main reason is that people cannot feel how much their decision can influence the environment. Our aim is to raise people’s awareness of their impact on the environment by calculating carbon footprints from traveling and food.

Initially, we weren’t sure how to use the Clarifai API to recognize foods from images. We were able to use a Python script, but then had to learn how to use Flask to integrate the recognition with the button submission (the onClick event). Afterwards, since we were also building additional pages with React, we struggled to integrate the Flask backend with the React frontend.

We’re proud of lots of things. From using Github for the first time to learning to use Flask and connecting the Flask backend with the React frontend (thanks to mentor help!), we’ve learned so much!

We learned how to pass data from flask backend to react frontend and how to combine backend and frontend into a single project.

We hope to design a more interactive user interface, connecting the pages more than in just a navigation bar (for example, a weekly summary of your carbon emissions if you fill out information for the week). We also aim to recognize carbon emission numbers for a wider variety of foods, and potentially add image recognition to items besides foods. 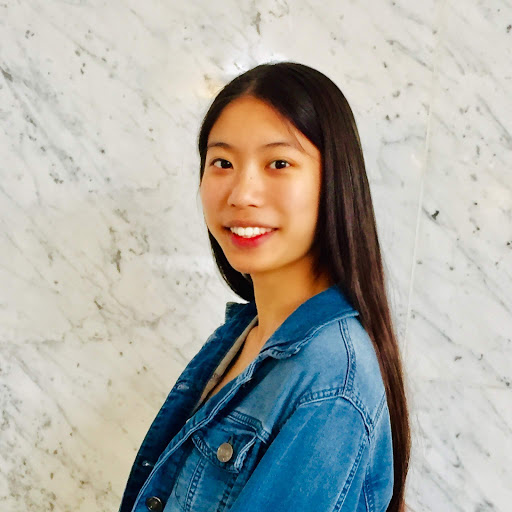