As a team, we were, and still are, very motivated and inspired to fight for climate change. Amidst current events relating to climate change, we felt the need was so severe that raising awareness about climate change is not the best we can do. We need to change our lifestyles to make this fight for climate change really effective. We decided to build an app that can tap into the lives of young adults and while informing them about their carbon footprint, will also help them make money while offsetting carbon.This leads to a major win for both the planet and its inhabitants.

CarbonLeague aims to have a twofold impact

1) Help everyone contribute to offsetting carbon in a fun and effective way. 2) Help users know how much carbon they are releasing into the environment and compete in a contest to beat their league members.

Users log into the app, enter their dietary choice and invite their friends to join a league. To start the league everyone pledges a fixed amount, decided by the admin. Over the period of a month, our app gathers their commute information and returns reports and statistics about each user's carbon footprint. The winner of the league is the player who has contributed the least towards carbon emissions while commuting. The winner get's double his money back and the rest of the money from the initial plede goes into carbon offsetting.

There's no loser here, clearly everyone wins! Overall, this encourages users to actively select a commute method and diet that is least harmful to the environment.

We built an Android app for this project. We used the Climate Partner API to calculate each person's carbon footprint after every commute, be it by air, by road or by rail. We got this commute data by using Google Location and the Google Activity Recognition API. We also used JSON files from Google Maps, containing entire location history from a user as an alternative to the realtime activity tracking that the former API provides. This helps us in testing and demonstration purposes.

Using the activity recognition API was cumbersome and it did not have the best documentation.

We are very proud of our end product. More than all the techy developments we made, we are proud of the statistics our app could potentially deliver.

If 25,000 university students (just 10% of the 250,000 population in higher education) in Switzerland go for the $5 option with an average league size of 5 people, $75,000 will be contributed towards carbon offsetting every month! A recent study says offsetting one tonne of CO2 costs $3.30. This means a total of 22,727 tonnes of carbon will be offset just within Switzerland. Assuming we receive this level of traffic consistently every month, we’ll be able to cut over 9 million tonnes of CO2 in a decade in Switzerland alone! In addition people compete in lowering their carbon footprint. Our app helps people track their carbon emissions from transportation fully automatically which currently does not exist or is not popular. This rise in awareness is guaranteed to have a further deep effect.

Finer granularity of transport modes will help to make the carbon footprint value more accurate. Currently, we cannot know if a car is an old car or a Tesla electric vehicle. Implementing payment methods and getting support from major credit card companies. Taking this app outside Switzerland to the rest of the world. 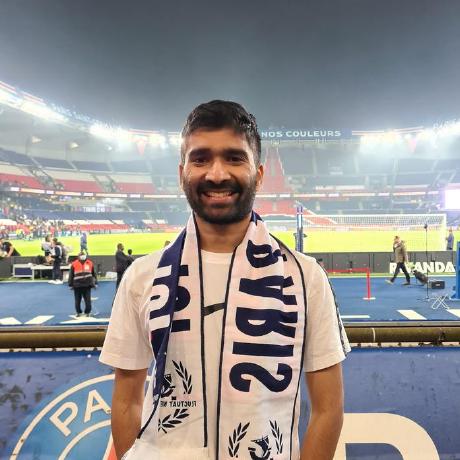