Carbon offsetting is currently between companies who want to the least environmental footprint possible, but generally it is too complicated to do for individuals.

At the same time cities need information about the transportation habits of their citizens to make better decisions on city and road planning, and to forecast and prevent issues with traffic, but it is usually hard and costly to get people to give out that information.

It is a conversational messenger bot that listens to your travels and movements and calculates the carbon footprint that you have on the environment. It then gives you the option of offsetting your footprint by making a donation to an NGO that will plant trees on your behalf, which during their lifetime will consume as much co2 as you release into the atmosphere.

Also the gamification aspect of it will cause users to start adopting measures to not only offset their footprint, but to reduce it. Making the cities of today a better place to live in.

The data collected by the system can be shared with local governments to further improve the positive impact on the quality of life on cities.

I set up a messenger bot written in typescript, it uses mongodb as a database. The NLP power comes from wit.ai. Also I make use of the Google maps API to get distance information between places.

Initially my idea was to integrate the payment into messenger seamlessly, but at the end I abandoned the idea and I use a button to redirect you to the ngo's page. So the trees that you say you plant are not checked and therefore it runs on trust. But still, since you get no more reward than the peace of mind you get by offsetting your footprint I don't think there is any benefit on cheating the bot like that.

I build a conversational bot from scratch for my first time, and I have gotten it to work to a point that I am pretty happy with it as a proof of concept.

I learned how to work with natural language and to create a conversational bot, which i had never done before, which was really interesting and surprisingly easy.

What's next for Carbon Away

The current system has some simplifications that had to be done in order to be able to deliver a working project in time. For example teh distance is calculated always as a straight line, which is alright for planes, but not too accurate for cars. Also only cars, trains and planes are recognized as valid vehicles.

Next for the bot would be to fix this. Also introducing more gamification aspects to it, like a score that could be shared, or advice on how to reduce co2 emisions from your usage data. 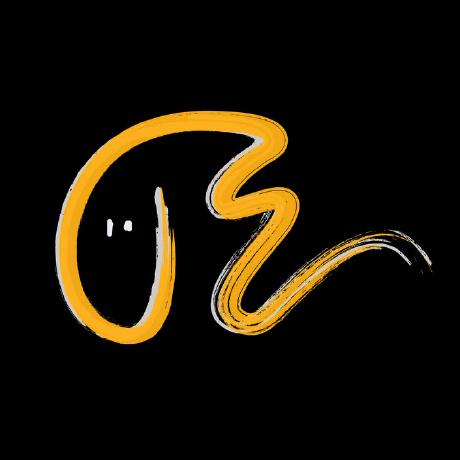