One of our team members has a family member who suffers from paralysis on the left side of the body, and he really made the rest of the team understand the struggles that these people have. To make life more entertaining for people who suffer from this disease, we made a game that solely relies on head movement.

The game is a car racing and obstacle dodging game. The player rotates his head to make the car move in real time on the screen.

We used Google's Vision API to process the angle of the head, and pygame to implement the game in Python. To continuously capture the player's head with the webcam we used OpenCV for Python.

Google's Vision API was computationally intensive, so it started holding up our main thread. It took us a long time to figure out how to move the computation to another thread in Python.

We are proud of figuring out to how to use Google's Vision API and being able to make a game in Python.

We learned that you sometimes have to keep on working hard to fix technical difficulties.

What's next for Car Game with Head Rotation

There are many improvements that we can make to Car Game with rotation. First of all, the game itself can be optimized further. The game sometimes locks up. Secondly, we can add an option for those whose paralysis disables them from moving their head in a specific way, and adding the code that can accomodate them. We can also add a multiplayer mode which can have people compete against their family members and or their friends. Lastly, the graphics can be improved. 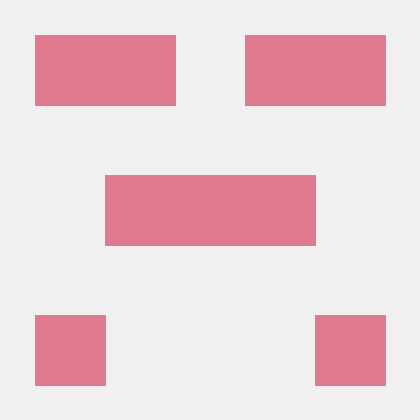