flarg.io is an Augmented Reality platform that allows you to play games and physical activities with your friends from across the world. The relative positions of each person will be recorded and displayed on a single augmented reality plane, so that you can interact with your friends as if they were in your own backyard.

The primary application is a capture the flag game, where your group will be split into two teams. Each team's goal is to capture the opposing flag and bring it back to the home-base. Tagging opposing players in non-safe-zones would put them on temporary time out, forcing them go back to their own home-base. May the best team win!

Capture the flag is just the first of our suite of possible mini-games. Building off of the AR framework that we have built, the team foresees making other games like "floor is lava" and "sharks and minnows" with the same technology. 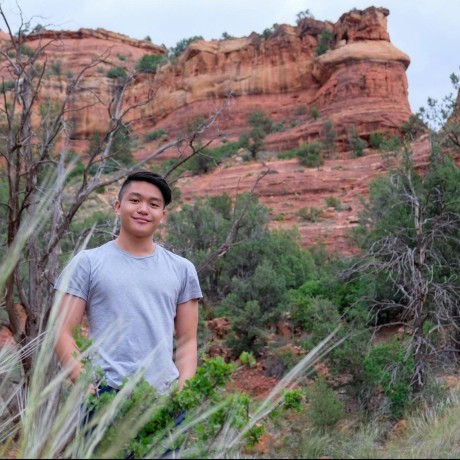