Montreal have plenty of potholes. We wanted to create a game that allows users to report potholes directly to the city.

You have to be near a pothole to have your current location saved and reported unto the map.

The whole process was new to us. It was our first time attempting to plan realistic mobile app development according current knowledge and skills, in order to at least make a product. We spent a lot of time trying to find and figure out the new tools and API, and figure out solutions to errors we never encountered.

We made something. We learned some things.

What's next for Capture The Pothole 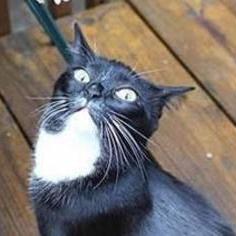