Have you ever taken a picture with a group, swarmed by a mob of parents? You don't know which camera to look at as you are blinded by the flashes and ignoring the pain on your face from smiling. CapShare eases this pain by streamlining the sharing of photos.

Simply take a picture, visit our site, create an album, and upload your pictures. This album is associated with geographical coordinates, and nearby users also on the site can access the album with an optional passcode. Each album also comes with a link you can manually send to friends and family.

Coordination and allocation of different work. Some of us were experienced in Angular and did mostly dev work, while others did design, presentation, etc.

We could integrate this not only with smartphones, but also interface with Wifi SD Cards which automatically upload the photos for events like weddings. We could also use facial recognition to build profiles of people, and automatically suggest sending photos to friends and family based on who we detect in the photo. 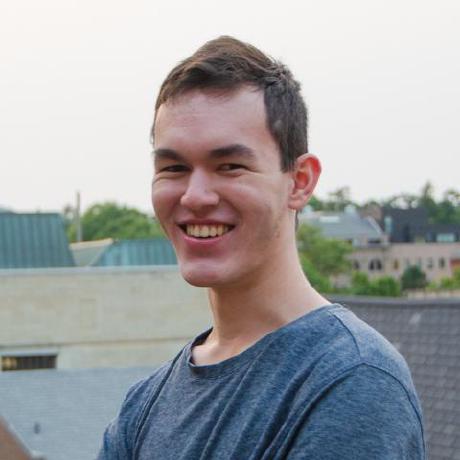