Over the summer when the stock market was recovering my friend asked me "how do I buy a stock?" As we continued to talk, videogames came up, which over the summer in quarantine we ended up playing for hours. Making a first-lifetime trade can be intimidating. Reading blogs over the summer about new retail investors, I was frightened to see the lack of education and knowledge surrounding stocks. I thought a game explaining basic or even more complex financial terms would benefit new investors and bigger firms alike.

It's run like a real first-person video game. You spawn in with a money bag and a bullish sword. There are flying bearish Cypher patterns and floating money you have to collect. Get to the bank so you can talk to a financial advisor.

Using the unity game engine, I built the trees seen in the game the terrain and used Unity's default textures for the landscape. From here I opened MAYA to do some 3D modeling. The sword, money bag, bank, and bearish pattern are all made by me. The sky was imported from as a free asset from the Unity store, as well as the grass is seen in the game. Now we get to the player movements, using a bunch of C# scripts and a Quaternion the player movement was developed. The sword swing animation was made in Unity's animator system. The lightning and rain on the mountain utilize the particle system in Unity.

The input system at one point was being buggy, I had to figure out the problem and realized I was dealing with a newer incompatible version of Unity.

This is the first time I built a full-fledged game in 2 or so days by myself.

I learned a lot about Unity particle systems, the terrain system, the animation system

What's next for Capital Capture

I would love to see Capital Capture involve more levels and abilities. These of course would all surround financial terms. This is a really rough sketch of the idea. 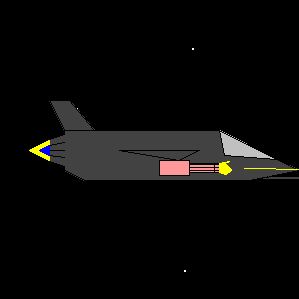