With learning and work shifting fully online in most instances, we wanted to replicate the functionality and the fun of using a blackboard. We we're inspired by the fun game skribble.io!

A fully digital blackboard where users can draw in collaborative sessions.

Using WebSocket and typescript to communicate canvas data between clients.

We're proud that we actually deploying a finished version. During this 36 hour journey, every member learned something new, even though it was challenging.

To collaborate, we learned how to use VSCode Live Share, in order to allow all coders to work simultaneously. We learned how to draw on a canvas, which some members didn't even know was possible before. Many members were exposed to new languages and technologies such as HTML, CSS, typescript and canvas API data. When we were done coding, we got familiar with the intricacies of GitHub, and expanded our knowledge on that topic.

We'd like to add sessions to add more layers to the game, which would make it more fun. 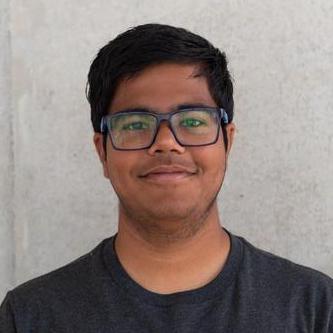