The Getting Things Done (GTD) lifestyle promotes more active and creative thought by writing down their tasks and off-loading them from their minds.

Disconnected, it's a light version of what one would expect from a GTD app. It manages a list of tasks to do. However, Canvas Unity uses Canvas integration to automatically synchronize a student's assignments into the list. While most students probably aren't interested in the full GTD lifestyle, it would benefit anybody to reduce their stress and worries about what they think they are forgetting.

We built the app entirely in Android Studio with the help of an awesome java wrapper of the Canvas-Instructure API (https://github.com/kstateome/canvas-api).

One major challenge facing us was the fact that only 1 out of 4 of our members even had an Android phone, leading us to not only be first timers using Android-Studio, but also first-timers using Androids. None of us had Mac computers so we were unable to make the iPhone version of the app. Another challenge was figuring out the Canvas API which was crucial to our project.

Android-Studio, Android Emulation, the Canvas-Instructure API, Time Management (A lot of this)

What's next for Canvas Unity 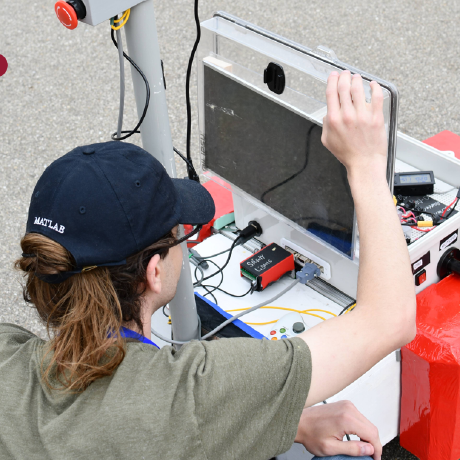