A Social Feed that uses cryptoeconomics to fight spam and provides rewards for good content!

We want to build a Social Feed that:

This approach to the social feed unlocks three major gaps with the current social media landscape:

This is an early experiment in using cryptoeconomics to make social experiences online more like the real world, where every action has a cost and can affect status / reputation. Ideally, we would mint a token with a massive supply and low individual value (pocket change) to incent users to interact liberally. We'd also like to be able to issue the community pool with a bit more logic, such as attaching a monetary reward to earning badges and other targeted incentives for good behavior. 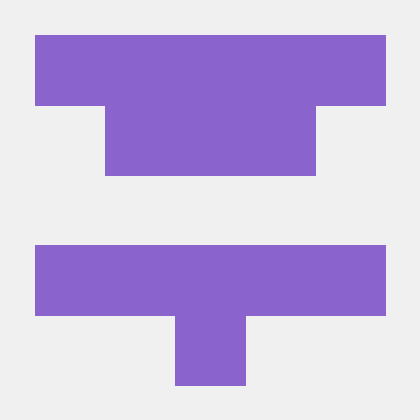