Assistive Tech was our asigned track, we had done it before and knew we could innovate with cool ideas.

It adds a camera and sensors which instruct a pair of motors that will lightly pull the user in a direction to avoid a collision with an obstacle.

We used a camera pod for the stick, on which we mounted the camera and sensor. At the end of the cane we joined a chasis with the motors and controller.

We had never used a voice command system, paired with a raspberry pi and also an arduino, combining all of that was a real challenge for us.

Physically completing the cane and also making it look pretty, many of our past projects have wires everywhere and some stuff isn't properly mounted.

We learned to use Dialog Flow and how to prototype in a foreign country where we didn't know where to buy stuff lol.

As usual, all our projects will most likely be fully completed in a later date. And hopefully get to be a real product that can help people out. 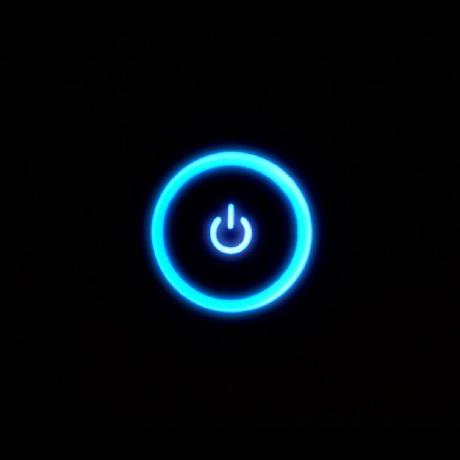