There was a company that had been caught dumping hundreds of thousands of pounds of pollution into local waters in Europe. This company had been doing this for years and yet no one knew about this act they were doing and they became one of the most popular brand of all time. The information was only unearthed thanks to a research report a professor was writing in which he came across the hidden public document about these waste management tactics this company was using. This information, which was available to anyone, had gone unnoticed allowing this company to continue their wrongdoings. This company was Nike. After being unearthed, Nike fought to turn their image around and are now leading the effort on environmental regulation. It's crazy how much impact consumers just knowing about a companies environmental standards can have on that company.

Candor uses federally regulated databases that are updated weekly to rank and score companies on their environmental sensibility and responsibility based on their waste management techniques, scandals, and packaging techniques. Consumers can use our app to search any company in our database and get an immediate score on the company and then can make an informed decision on whether or not to buy from that company. When consumers make better choices with our app, they are rewarded with points which they use to compete with friends and unlock free/discounted items from environmentally responsible companies as alternatives.

We used android studio to code the entire front and back end of the app with the exception of images that were made in sketchbook. We hardcoded the entire app without importing any outside code and even single handedly created two hashmaps filled with 1,000 entries individually coded.

New to coding in Android Studio so getting used to the interface and learning the different variable and element types to use with android:. Additionally working with complicated elements like scrolling views and Navigation drawers proved to be very difficult but possible. Working for all 24 hrs was hard as well as we took no breaks to complete our project and were very sleep deprived.

The android studio interface, Time and group management, Git/GitHub, Youtube tutorials without voice audio are the worst, Food, coding, music, and friends is a fun 24 hours.

What's next for Candor

Increasing our database and improving the UI of the app as well as making the features more interactive and smooth. Most likely bring it over to IOS as well and implement a barcode scanner for grocery store items. Work together with companies to help them improve their regulation and their score to make them more appealing to consumers and safe for the environment. 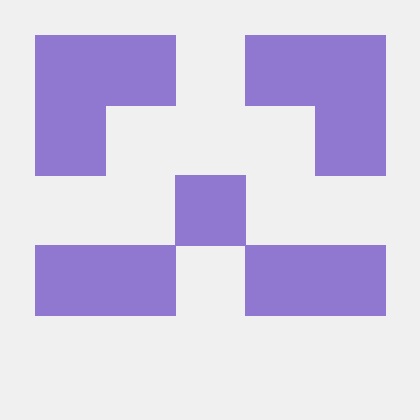