We've all been there, trying to read someone else's code, sometimes poorly undocumented and we don't understand what they mean? You could message the publisher for clarification but then there is a great amount of back and forth between line numbers told through a message and code. That's what Calzone is for. We provide a great way for publishers and viewers of code to interact with one another by providing an interface for comments. Either can leave comments or reply to them if signed in. This is also great for languages such as JSON where commenting within that file isn't as feasible.

Calzone is an intelligent overlay and messaging service that is built on top of VS Code. We have extended some of the existing features of Visual Studio code and implemented many of our own as well. Calzone generates and syncs metadata for messaging using completely isolated services, guaranteeing this extra feature will not clutter your codebase.

Was assigned tasks by my teammates after quickly learning JavaScript from online tutorials.

No one at the hackathon had prior experience with writing Visual Studio Code extensions so although we could ask around for general advice and debugging, we needed to do all of our own research and decision making. Visual Studio Code was also difficult to work with due to built in protocols preventing a lot of the customization we wanted to add.

Visual Studio Code, in its current form, restricts much of the networking and UI components necessary to build a rich user experience, so it required some ingenuity to accomplish our goal.

Learned basics of Javascript, HTML, and JSON within this hackathon Applied previous knowledge in Python and AppJar to make a UI that prompts the user for comment information (was not used due to exec issues between extension.js and pyPrompt.py)

What's next for Calzone

Who knows? I think that this tool is important for developers of all degrees of experience. I think that features similar to this could have great educational application, and also strong application to the software community. 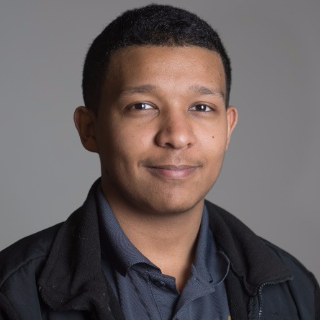