As senior-level highschool students, our workloads can often become overwhelming and difficult to manage. At times, it may be difficult to prioritize and schedule important assignments and work periods, let alone abide by a given frame of time. We wanted to create a project that not only manages our assignments, but also keeps us on track, and encourages us to stay productive!

Ducktivity provides users with a simple and efficient way to manage projects. It assigns an appropriate amount of time to work on a given project, using an integrated timer feature. Users can create QuackTasks, which inform the user of how much time they have left to achieve a goal. Users simply input the nature of their task and determine the due date, and Ductivity organizes their tasks and begins a countdown. If the timer runs out, an image of a red duck appears, signifying a failure. If the user completes their task, a green duck appears, representing success.

We divvied up different tasks throughout all four group members, and we each began to learn (for the first time!) our individual languages. Our final goal was to be able to import tasks onto a Google Keep list using UI Path, before being transferred onto an Excel Spreadsheet. Afterwards, Flask and Python is used to interpret and organize the information. Finally, all the information gets sent to the front-end, and the website is formed.

BEFORE the hackathon, we generated a list of ideas, no matter how ambitious or silly—just brainstorming and getting our creativity flowing!

DURING the hackathon, we began to truly discuss the ideas, considering their potential, attainability, and creativity. Once we decided on our current project, we then spent some time assigning tasks to each member. Then, we split up to research and work on our individual jobs, keeping in frequent touch with each other via texting and voice calls for updates and inquiries.

Before we began, none of us were familiar with UiPath or Flask, so learning how to use each was definitely an interesting obstacle! Over on the front end, we didn't have any HTML experience, either, so actually building the website along with debugging was definitely one of the bigger tasks. Another obstacle we faced was connecting each of the separate components that group members were responsible for.

Accomplishments That We're Proud of

We're proud of ourselves for working together to create a project that can help others in their everyday lives, especially considering our minimal previous experience in coding. Looking back, it's amazing that the four of us managed to pull together something like this, and it's definitely one of our best and most memorable accomplishments :)

We've learned that there is much, much more to coding a simple program than we initially thought. Behind every element actually shown in the final project is hours and hours of debugging and troubleshooting.

Additionally, it's so incredibly crucial to plan everything out before we all split up and begin doing our own thing. Ideally, everyone should already know how all the elements connect before we even start coding. Specifically, as a group, we found that each member dove into a different program, and began working away at what they wanted the project to look like, rather than planning out how each program would cooperate. This was primarily due to a lack of communication and coherency among group members, though with this being our first Hackathon, we know that we can only go up from here, and apply this to other projects!

Finally, we've all learned so much about the foundations of coding a program, especially considering this was the first time trying anything of this size.

We will be continuing to work on functionality and ease of use in the upcoming days as a personal project. Following its initial launch, we hope to incorporate a feature that allows users to access their past QuackTasks, so they know how to better motivate themselves to complete their work in the future! In addition, we would also like to introduce a "Prioritize" feature, that allows users to specify which projects take top priority.

All in all, we hope to "get quacking", and look forward to what lies in-store for Ducktivity! 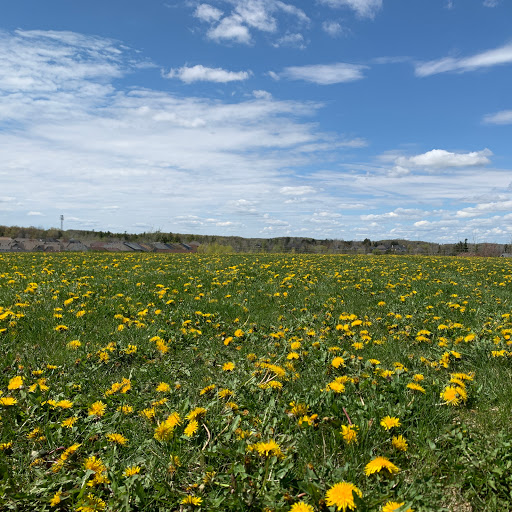