** Inspired by a game that we played in elementary school **

Two players attack each other and defend against attacks via charging according to a beat.

We learned the ways to use gamemaker and github, built a friendly user interface, and constructed various moves that reached our expectations.

What's next for bzzzzt

We are planning to add more types of combos, and a new act called "Charm". Visual effects are also part of our plan. 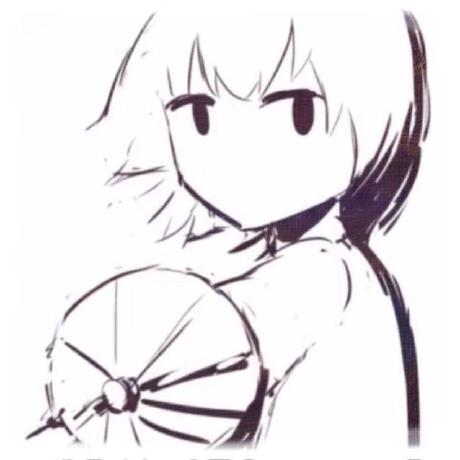