We were looking through the prize categories, and 'Best Women and Gender Hack' and Hack for Social Good' caught our eye. We were throwing out ideas about how we can help women through a social media that facilitates them coming together for events or simple hangouts. However, that idea to us didn't seem too innovate to us, so we brainstormed more. One of our team members wanted our project to be educational, but not simply a display of information. We came to the conclusion to make a game, one that will teach women about the struggles of society and the mindset to survive unscathed.

You play in a text-adventure style game as an ambitious woman who recently graduated from college. She has several career paths she can choose from, examples such as working in the tech industry or becoming a politician. Depending on what career she chooses, she will experience different levels of prejudice and events that will change her esteem. What she thinks about herself and what others think about her can greatly affect the gameplay of the game: there will be times when she won't be able to do certain actions because her respect and self respect will be too low. To increase those traits, she can buy items or offer herself self care to bring her ego and respect back up.

In Java, we focused on object orientated design. We split the game up into three categories: the game, gameplay, and mechanics. Each of us worked in a specific field in the categories for max efficiency and and to prevent collisions.

There was a time when the people who used IntelJay each ran into different problems in their syntax. We were able to fix that problem by moving some files around in github. Another member struggled trying to use git in their Linux terminal. That same member also struggled with their Java IDE not showing syntax errors.

The fact that we were able to step aside for 12 hours and create a game solely in Java.

We learned more about object orientated design and Java.

What's next for Busy Bee

In the future, we plan to add actual graphics to interact with instead of a text-based design. We also plan to expand the scope of having more mechanics to the game. 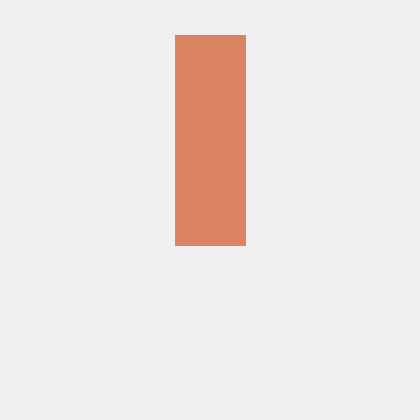