Everybody knows the problem, when traveling with public transport in the large metropole Berlin: To get to your desired destination you often have to change public transport services, for example from subway to bus, at one of the wide and confusing subway stations, like Alexanderplatz. You have exactly 2 minutes, while you have no clue where to go, which stairs to take und what exit to leave the subway station. At Alexanderplatz more than ten different exits lead you to multiple bus stations, where different bus lines leave. There must be a more efficient way to get to the right bus stop, we think!

While you're leaving the subway, the application tracks all iBeacons installed in the subway station and collocates the bluetooth devices depending on the range to your smartphone. The bluetooth devices should be installed on the ceiling and if necessary on walls as well. The application will first generate the shortest path to the stated bus stop and will then guide you through the subway jungle directly to your desired bus stop. The app displays a simple arrow based on your compass direction and the calculated direction. This arrow will automatically refresh in a short interval.

We built a native iOS app using the KontaktIO-SDK for iBeacons. By using how the Beacons are positioned to each other we can support the user on his way through subway and train stations. We do not use a triangulated position but rather calculate a directional guidance based on geographical direction, signal density and a known layout of Beacons. We constantly, calculate a new arrow direction to provide a simple user interface. Different colors for the different stages: "before" (red), "on the way" (yellow) and "arrived" (green) are shown. In addition we implemented a voice guide, that makes the user to be more independent. The smartphone doesn't have to be hold in hand to get guided through the subway station.

We discovered, that guiding based on directions only and without triangulation (like GPS) is more complex than we expected. Also iBeacon technology suffers from many interferences form other electronical devices and networks.

We are proud to be able to show a functional native app, that tackles our problem domain. We were able to use our proof of concept system in a realistic and unprepared environment (subway station) with promising result.

We learned how to build algorithms based on direction, without triangulation. Besides we learned how to work with bluetooth devices (like iBeacons) and to use the SDK for iBeacons provided by KontaktIO in a native iOS app.

We think the prototype we built is more useful as an integration in already existing apps, that provides information about the shortest public transportation path through a city jungle, like it is found in Berlin. Apps like the native BVG app would be even more useful, if people had the chance to navigate through subway stations, without the need of WiFi or GPS. Our mobile application can potentially decrease the frustration of passengers by improving their public transport experience. 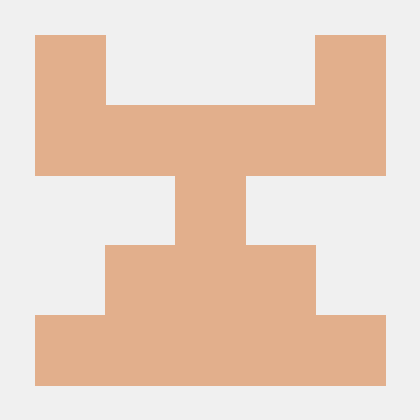