Jessica here - I came up with the idea for BusPal out of expectation that the skill has already existed. With my Amazon Echo Dot, I was already doing everything from checking the weather to turning off and on my lights with Amazon skills and routines. The fact that she could not check when my bus to school was going to arrive was surprising at first - until I realized that Amazon and Google are one of the biggest rivalries there is between 2 tech giants. However, I realized that the combination of Alexa's genuine personality and the powerful location ability of Google Maps would fill a need that I'm sure many people have. That was when the idea for BusPal was born: to be a convenient Alexa skill that will improve my morning routine - and everyone else's.

This skill enables Amazon Alexa users to ask Alexa when their bus to a specified location is going to arrive and to text the directions to a phone number - all hands-free.

Through the Amazon Alexa builder, Google API, and AWS.

We originally wanted to use stdlib, however with a lack of documentation for the new Alexa technology, the team made an executive decision to migrate to AWS roughly halfway into the hackathon.

Completing Phase 1 of the project - giving Alexa the ability to take in a destination, and deliver a bus time, route, and stop to leave for.

What's next for Bus Pal

Improve the text ability of the skill, and enable calendar integration. 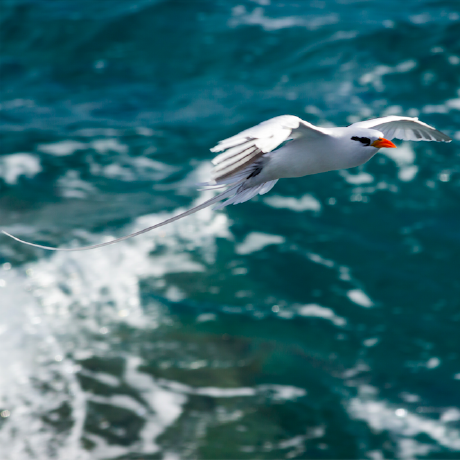