This is a hackneyed hack, but this had to be done for my own sake. I am an International student in a University town so I depend on the town's bus service a lot. There's a bus every ten minutes during the weekdays and gets more infrequent during weekends. If I miss any bus that I was supposed to take, it is guaranteed that I'm going to be late to class. And even if I am on time to the bus stop it's not guaranteed that I'll get a bus soon enough. I don't like waiting for the bus at the bus stop and as a result I end up just missing the bus a lot, so I thought of taking advantage of this hackathon to create a python script to help myself through visual and sound cues to not miss another bus. 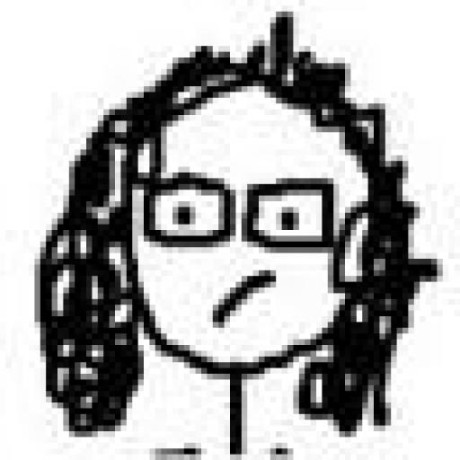