I just like making games in general and I just wanted to make one for this hackathon.

At the moment the user is able to take pre-built components and play around with them however they want in order to make a level for a game.

I built it using lua and love2d. As a tool for making games love2D does nothing but put images on a screen for you when you tell it to. Pretty much any other coding is done by yourself, this means any back end collision code, how you actually load and interact with sprites and the worlds your making. Everything that isn't a picture being placed on the screen is up to you. No pre-made rigid bodies or anything like that. Which is something I cannot stress more, so often doing anything in terms of making a game it feels like the work being done is some often brushed off. Sometimes it feels like the work that goes into isn't actually considered at the same level as using an api to make an app.

Time was really the big challenge, doing something like this takes a lot of time really. Which is mainly do to the fact that I wanted control over what I was making and didn't really want to use code that anyone else developed. I wanted to make a tool for others to use instead,

Getting to actually work and be at the place that it is right now.

How long a process like this can take, and just how large of a project this would actually need to be. It's not a simple task and for sure needs to be expanded on.

What's next for Burn Engine

Getting it to a state where I can feel it's complete at a basic level. Essentially more UI components, and more freedom to mess around with the underlying code through that UI system. 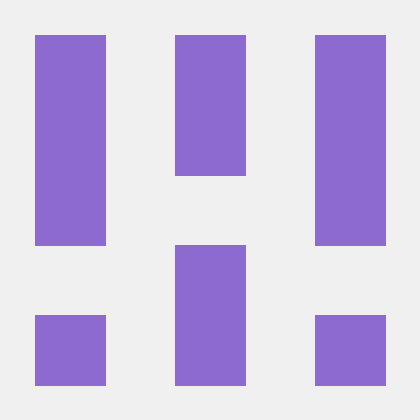