Natural disasters have caused tremendous damage globally in the last few years, with the US alone being subjected to strong hurricanes and overwhelming wildfires. While evacuation is seen as the primary means of surviving these incidents, in many cases it's not viable due to limited time to act or a lack of resources. Bunkerin' Down attempts to aid those unable to escape danger by letting communities determine safe places to go during disaster, and allowing them to plan ahead.

Bunkerin' Down allows users to review locations near them on a number of attributes that contribute to safety during an emergency, such as the state of maintenance of buildings, elevation, access to basic needs such as food, and accessibility to the public. When searching for a location, these attributes are used to calculate a score specific to the type of threat the user is seeking shelter from.

Bunkerin' Down's backend functionality is written entirely in Javascript integrated into Google Drive, with data necessary for the application stored across a handful of spreadsheets for convenient lookup. The frontend website utilizes the vue framework, vuetify, and leaflet to allow users to search for recorded locations near them, and leave reviews themselves.

In our initial attempts to create Bunkerin' Down, we intended to make use of Google Cloud services with Docker and Cloud SQL to run our code and store data. However, our team had very limited experience with this and found the learning curve to be steep, and added far too much complexity, making it apparent we would need to simplify how we were handling backend data. Our frontend development faced its own challenges due to the difficulties of utilizing multiple different frameworks and having to get them to function together efficiently, and this was worsened with the time limit.

Our team is proud of the persistence we've had throughout this project. Although we faced some serious difficulties in our initial approaches, we continued to work at them, and were determined to eventually reach some conclusion. This endeavor also included a lot of firsts for our team, and we're proud of what we've learned and accomplished along the way.

For each of our team members, we were forced to explore unfamiliar technologies and gained a further sense of the tools and skills that are actively used in the industry. However, we agreed that the biggest lesson we learned is when to change our approach. We had to radically alter our plans simply because the amount of time put into solutions that weren't working couldn't be justified, and our work greatly benefited from the change.

What's next for Bunkerin' Down

In the future, we would like to see the ability for users to create a shelter plan added. This feature would allow users to create routes to their shelter areas, determine the safety of the user's current location, and evaluate if it would be more ideal to attempt to relocate, or if that attempt would be more dangerous than staying where they are. We would also like to see local area caching implemented, so that in the event of emergencies resulting in internet access loss, users can still have a downloaded list of nearby locations to go to. 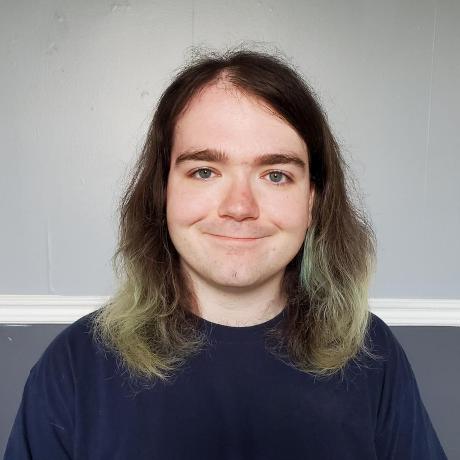