Every minute of every day, we pass by countless individuals with very interesting lives, perspectives and experiences -- people you would've loved to connect with. Yet so many of these connections never have the chance of happening.

Even when you actively seek out these connections it is sometimes hard to find someone who shares a similar interest in the person. Thus, we created an app that allows you to overcome this challenge.

Backend - We developed the backend using Flask and PostgreSQL. The backend interacted with the frontend through a set of API calls (Spec: https://docs.google.com/document/d/1e2iQhsyTeqddxOafKg6qoAgDFuydDjqwuYIvAT4Z5YY/edit?usp=sharing). The backend took care of processing and storing user data, running the algorithm to compute matches, and handling authentication with Firebase. The backend is deployed on Google Cloud's App Engine.

Frontend - We designed the UX/UI on AdobeXD, creating a rough mockup of our idea. The frontend was implemented in React Native for both IOS and Android. Algorithm - Utilized SpaCy, an advanced Natural Language Processing (NLP) Library, to create a matching algorithm that connected users together based on their indicated interests.

What's next for Bump 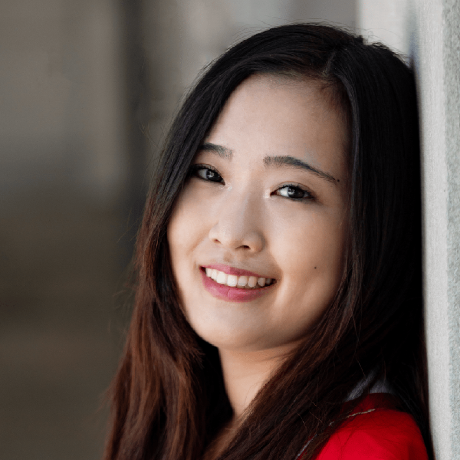