Mainly fake news, heavily inspired by the poetic words of Trump himself, and to determine the credibility of web articles. Also, who doesn't love Donald Trumpkin on Halloween?

It determines the composition of input and returns to the user a breakdown of this composition in terms of biased words. This allows the user to quantitatively assess the credibility of an article.

Using HTML and React we created a web application which receives an input from the user, passes it through Flask REST API and to Python script. This script uses the database of positive, negative or neutral words to identify them within the texts. To do this we had to process the database to convert it to a format we could use with Python. Once we had that, we needed to work on the API which would process it and allow it to be displayed on a web app. We followed a Flask tutorial to run the function based on a request from the user.

We started with a very big concept which included taking URL instead of text using Google Sentiment Analysis Tools as well as taking the article and breaking it down into a list of facts. We found this task to be unrealistic given the time scale and this had a big impact on our motivation as a team. At one point we even considered ditching the project and actually started on working on a software to detect different colours of JellyBean because at that point we had already consumed seven packets. However, after a few hours of rest, we were ready to try again and created a much more realistic product which stayed true to the original concept of the project.

In a serious note, we are proud that we kept going when it seemed impossible even though pip was doing everything it could to try to stop us.

What's next for Bullsh*t Detector

Implementing the original features such as using web scraping to analyze the article in more depth and eventually being able to compare it with other articles. 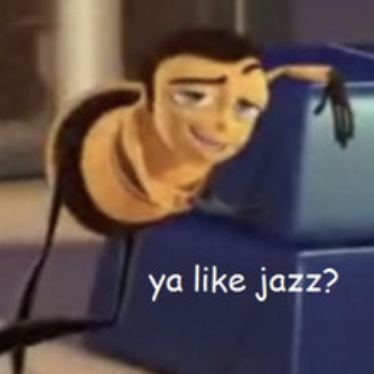