Sort.AI is an Windows service concept that sorts your files automatically using the Google Natural Language API. While doing coursework, I noticed that my file system could be abit more organised. Thats when my friend and I thought about using AI to organise our systems so we don't have to. That's where Sort.AI comes, inspired from the winner of BrumHack 5.0 who used the Google Natural Language API.

Sort.AI is told where your 'Sort Bin' is and opens each text document and places it into the correct location. For example a document about Dogs would go into the Animals folder.

Using our experience with C# and knowledge within the Google Cloud API, we worked within the Visual Studio 2017 IDE to create both the form interface and the Windows Service. Unfortunately due to many things out of our hands we were unable to complete the Windows service. However, parts of the implementation have been included already, for example, the notification tray icon appearing and the ability to minimize to tray. We also used the Google Cloud API libraries to create our code.

Everything! Literally everything, whether it was the API not connecting or the Windows service not running we came across many challenges while creating Sort.AI. Each of us had some form of battle whether it was against Visual Studio, GitHub or even the Google API. We collectively made decisions on how to tackle these issues including at times even swapping jobs around.

Being able to understand the Google API a bit better and design methods where we can utilise the API for the general market.

If in doubt, Google's about!

We will possibly begin to develop on the idea after BullHacks however due to other commitments and projects this may be unlikely but we might regroup and focus on working on this product in the near future. 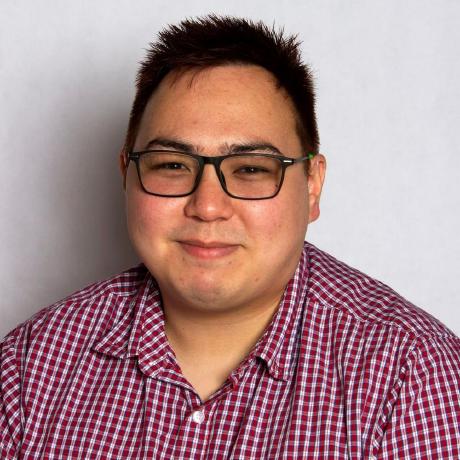