So the inspiration of the this app was from a cumulation of group interests. Two of us came in the desire to code while the our other group member came from a desire for financial tracking, while cumulated perfectly into a budget tracking app.

Our app mirrors of a mobile pay application, except for the fact that it tracks those transactions and leaves the user to review them. It the takes these reviews into an account to better suggest a budget for the next month, with negativity reviewed transactions getting partially dropped from the budget.

The application was built in XCode, using the swift coding language, accomplished through Youtube, the mentors, and group problem solving among our members.

The main challenges were consistently managing the new syntax, more specifically implementing a sliding user-interface (which was never accomplished).

Developing an app in an unknown language within such a sort period of time, along with a overcoming many bumps along the way.

Swift. All members were forced to learn the language from scratch, which offered a great achievement beyond building the app as everyone gained greater knowledge of a new language.

Whats next would be achieving a seamless feel in between banking, budgeting, and living as well as creating a system that would allow its users to put in savings or to charity on top of each purchase, with an end goal of being offered along with a major banking company. 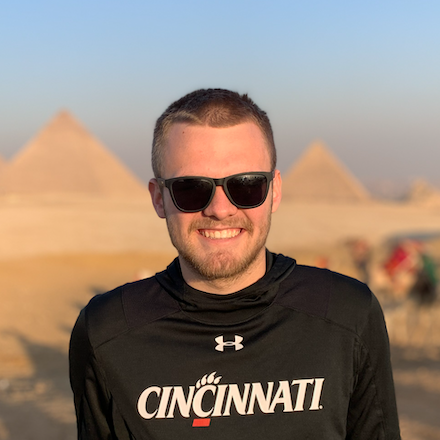