Ever stood in front of Tim's wondering if it is financially reasonable to get a cup of coffee? Did you ever really want to buy something, but then was not sure if you were spending too much on it? Did you ever wish for someone to give you a heads up on your spending? We were inspired by the importance of making financially informed decisions and the potential financial savings, that could come out of using an application like this.

As of right now, the application stores the amount of money you have on hand, and figures out whether or not you can spend it on want's, or save it for later needs. The application is totally voice operated, and the assistant can also provide budgeting tips and a little humor here and there.

We used Android Studio and the api-ai Natural Language Processing platform, to make our application what it is.

The initial idea was to get the spending information for the user from their financial institutions, like how mint operates. However, we soon ran into the confidentiality of the financial information and difficulties in having it shared by banks. The initial concept also involved used Siri Kit, but then the team ran into many difficulties with the iOS platform. We also did not have an Apple ID nor the financial resources to purchase one. The idea was then to switch to Google Voice. But soon, it was realized that in order to accomplish customized requests from Google Voice to the app, Google needs to approve it, and they are not accepting applications right now anyway. Therefore, we decided to use API AI platform to integrate voice recognition into the app.

The development of android apps, and how APIs integrate with each other to provide a seamless user experience.

What's next for Budget Vocality

We believe this idea has tremendous potential, firstly by allowing almost anyone to get into the habit of budgeting, and allowing more and more people to become financially literate in a simpler, and much friendlier way. We believe this, coupled with the potential savings, make this an idea worth pursuing in the near future. 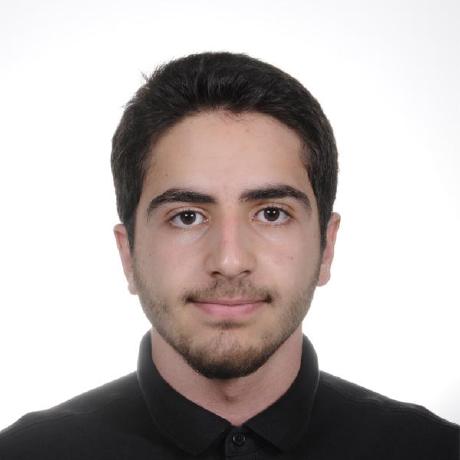