This app was inspired by PayPal and Chime and seeks to replicate both to make for a simple way to send money to your friends.

Budget Buddy leverages Galileo's powerful Instant API to allow users to set up an account, and transfer money between their "Contacts." The Contacts system allows you to say a simple query to Alexa like "Send $15 to Susan" and Budget Buddy will do just that.

Our team seperated into 3 main teams: Front-End, Back-End/API, and Voice Assistants. We assigned Eric to Front-end, Clayton to Back-End/API and both Zane and Josh to the Voice assistants. We initially set out for both Google and Alexa voice platforms, however due to the time limit we pivoted and focued on Amazon's Alexa as our primary voice platform.

We ran into a lot of knowledge barriers throughout the project. This was do to the unfamiliar platforms that we went with. However, we were able to push through these and really produce something that we are proud of

We are very proud to have churned out something functional, and pretty cool within the time limit. We had never worked with Galileo's API nor Amazon Alexa development before, so to even have those things work at all is an accomplishment within itself.

We learned how to really leverage Galileo's Instant API and are walking away with a base level understanding of both Google Home and Alexa assistant platforms. We also learned how to setup Material-UI for React.

What's next for Budget Buddy

To continue development on this we would first do a massive code rebase to allow for greater readability. In the heat of the time pressure we cut corners to make it usable. After that we would get our API server SSL certified and set up the Google Home Platform, and add further functionality to our web interface. 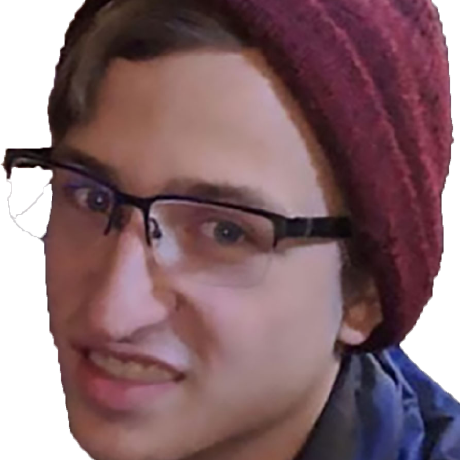