Our group often found ourselves overspending on amazon orders or expensive coffees. We wanted to create an app that would allow you to create a personalized budget that was more simple, sleek, and user friendly than a homemade spreadsheet.

Budget Buddy allows the user to set their income and static monthly expenditures (such as rent, groceries, or savings) and . The user is also able to input single purchases, adding to their total expenditures for the month.

We used React Native to build the app and connected it with Firebase to store the items and arrays to pull from receipts later. We also intended to connect visual representations to show a progress bar and calculate how much you could spend and still stay in your budget.

We're all beginner hackers, so we are very proud to have produced a working app in just one day.

We learned more about React Native and JavaScript, as well as web and app development as a whole.

What's next for Budget Buddy

In our initial plan that would required further development than what we could show today, you would be able to scan your receipts into categories of your choosing and view your receipts by category and date/month, as the transcripts from the receipts would be stored in the database and parsed to display how many items contributed to each category and their total. This would be reflected visually in the visualizations tab as well, as well as by offering comparisons of random items that could have been bought with the same amount of money. Also, perhaps a voice to text option for the visually impaired. could be implemented, reading the outputs of receipts. 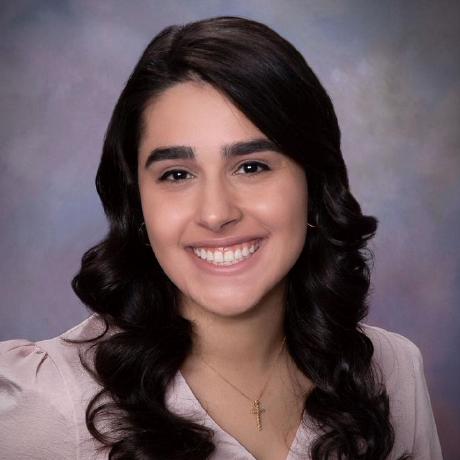