We drew our first kindling of inspiration from the global success of Pokemon Go as an AR gaming platform that managed to have a significant social impact. Brainstorming possible ways to retool its AR/geolocation base, we immediately realized its immense potential to be used for social good due to its ability to meaningfully engage entire populations, its novelty and distinctiveness from other social media platforms, and ability to be integrated into peoples’ everyday lives. Instead of Pokemon, obviously, we opted for simple yet likable balloons as AR markers, that would be available to people to drop, find, and engage with. We were especially interested in two specific applications of this platform: (1) a feature for people to drop balloons on a map that others could find to receive a message of positive affirmation, and (2) a feature allowing local businesses to drop coupons in areas around their businesses to both improve customer value, and to attract customers in their region to their business.

It was a bit difficult to get started because we needed to find a way to combine AR with maps in a similar manner to Pokemon Go, and most of the tools we found were outdated and incompatible with more recent versions of Unity. Eventually, we decided on using Vuforia for AR due to its built-in integration with Unity, Mapbox for mapping because it seemed to be the only viable option, and Firebase for databases. We then used C# to bring these all together.

We faced many challenges throughout this project, with the most frustrating challenge being the amount of time it took to download the necessary software. Additionally, it was rather difficult near the end to consolidate the AR and mapping and database code (all of which were done separately and were going to be merged together at the end), especially because the team members did it on different versions of Unity. In the end, however, we were able to overcome these software challenges and use our shared vision of bubbly positivity to develop an ambitious and socially-conscious game.

While we didn't have time to implement many of the features we intended, we would still like to see this features in the future. These include special bubble coupons, browsing through past bubbles, a tutorial, and potentially a spin on the map by introducing a heart that instead gets hotter or colder based on whether the player walks closer or farther to a bubble. We also would reach out to local businesses (much like Snackpass) and gauge interest in having special business-specific bubble marketing opportunities. 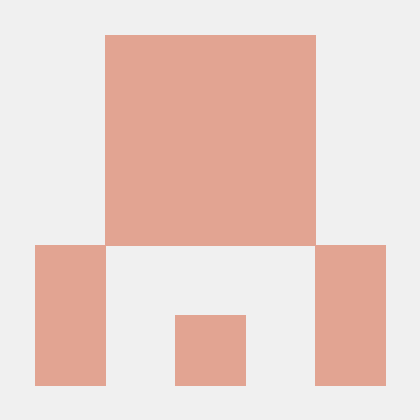