When it comes to making music, great ideas can come at any time. Maybe you’re in the studio, but more than likely you’re not. Perhaps you just had a great conversation, or maybe you’re on a walk outside and you have a great original musical idea, and you need to capture it before it disappears

According to psychology studies, our short term memory only lasts for about 18 seconds before the idea as you originally had it is gone. So, What can you do? You can take out your phone and write down notes, but writing about music is like dancing about architecture. Music needs to be captured in the medium that makes the most sense.

Our solution is Bubble, a music note taking and ideation app that allows users to record, organize and share and collaborate on music whenever and wherever they are

The app was built using ReactJS and the Expo framework, allowing us to develop the app quickly and for both iOS and Android with minimal changes. We used a video recording library to handle audio looping and playing multiple tracks simultaneously.

Something like this is more important now than ever because the incredibly wide access to digital music creation tools. With bubble you have a tool that exists before the Digital Audio Workstation, and because there is so much content out there, the need for original ideas is higher than ever, and wherever you are, Bubble will be ready. 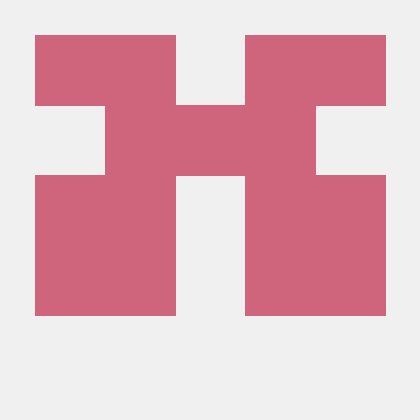