Inspired by some of the fears we have had when riding in a car with friends. They may be going the speed limit, but are so close to the car in front of them that they would be unable to stop if the car in front abruptly braked.

Bubble takes into account tire pressure, your speed, distance between cars, the traffic's speed, as well as your human reaction time to calculate a safe distance to drive behind the car in front of you. It issues a light up and a sound warning to alert the driver that he or she should ease off the bumper of the car in front.

Python housed most of the basic calculations of "safe distance" while Open CV specifically operated hand in hand with ^expo.io through an AWS server to interpret visual images of the car in front and judge how far it was.

Using ^expo.io proved slightly more challenging than we had hoped, especially since it was difficult to get our HTTP posts in React.js to recognize the localhost. We settled for using an AWS server.

Getting OpenCV to catch the license plate was one of the greatest accomplishments as it provided the essence for our computation of the distance of the car in front.

We got a lot of help from numerous groups and mentors and I am very happy to say that I learned almost all of the code here and with their help. As a first time coder, this was a large task and I am happy to say that I have gotten a better idea of how coding languages interact and differ from one another.

What's next for Bubble

Adoption of Lidar sensors to replace our janky OpenCV code as well as means for identifying if another car merges in, if the driver merges aggressively, or if there are weather conditions that may affect the braking distance. 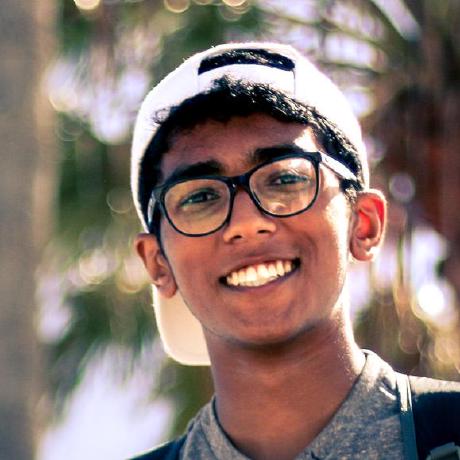