We know evolution is the key to success and being smart is synonymous to evolution in today's epoch. It's not just everyone who wants to be smart, it is every THING that wants to be smart... And that became our inspiration, to make everything around us smart and making it fun using facebook's Augmenting Reality- Spark Studio. Our vision originated with the thought, that in the near future we all will be augmenting our eyes with some or the other kind of AR devices and therefore creating utilities for tomorrow would not just be fun but important as well.

In the near future augmenting reality shall take over our lives not just in the form of snapchat filters and games, but it shall span through a bunch of different sectors such as healthcare, defense, education, transport etc. Thus, we have created a utility based Augmented Reality application, that controls automated appliances and vehicles over Internet of Things.

We implemented Message Queuing Telemetry Transport Protocol (MQTT) for Internet of Things and established a publisher-subscriber model between our local server (running Node.js) and raspberry pi which was connected to a simple LED bulb. We used facebook's Spark AR STUDIO to create a hand tracking AR gesture to control the LED bulb without any sensor, and just simple networking protocols. We also used SmartCar API to unlock the real Tesla car using the same gesture methods and a superhero-ish emitter around the hand to add a futuristic touch.

What's next for bSmart

-- Some Video Links are attached below--- 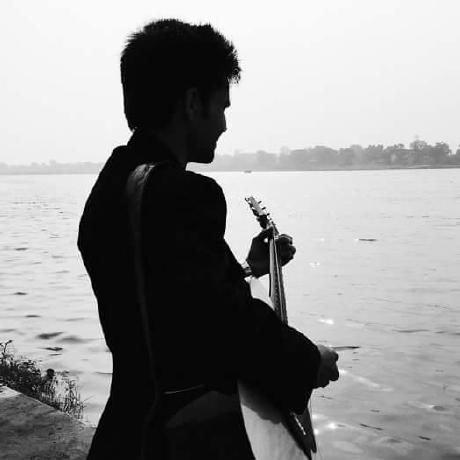