Helping others to visualize their spending habits through some real-world interaction (spending/location monitoring).

Displays spending data (% of amount spent in a month at a location, monetary amount spent per month, locations of spending) on a mobile-accessible website. The locations are displayed on an embedded map and data has graphical elements to aid in understanding.

Initially, the program was intended to be built using Angular, but the idea shifted after discovering the ease of deploying apps using NativeScript. NativeScript was used to build a standalone mobile app, but was scrapped and redesigned using HTML, and jQuery due to challenges with implementing a map API.

Being complete novices to using typescript, we could not initially get dev tools to work when deploying our app and could not access the console log for debugging for several hours. After this was sorted, we ran into significant trouble formatting a Google map API from Google Cloud. Whenever the map and the user interface we had designed were attempted to be used together, the program crashed. After several hours of this, we resorted to using HTML instead of XML, as our team had more experience using Bootstrap for page design.

Despite having never used typescript and never developing a mobile app before, we were able to successfully deploy several debugging and prototyping apps to both iOS and Android devices. Additionally, considering we totally redesigned our implementation of our idea with only 6 hours of hacking time remaining, we're proud of what we were able to improve upon in that time.

We learned a great deal about typescript and web app development, and were able to implement some of the most advanced UI features we had ever attempted in this endeavor. We also learned quite a lot about using chartJS and enjoyed being able to think about ways into implement reality with banking software.

In the future, we would like to implement an automated reporting of spending at various locations through a sort of API with a bank. 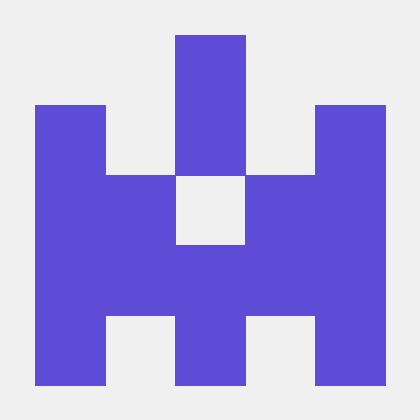