Archsoft is the flight software used created for Arch(the flight computer onboard the model rocket).

This was programmed in C++ using Platform IO. Three different libraries were created exclusively for Arch to make interfacing with it's features easier.

BoneApp is the mobile application used to connect to the launchpad to get live telemetry data while on the pad, and to launch the rocket.

This was programmed in Javascript, using React Native. This app was developed for both IOS and Android but was only tested on IOS.

This was programmed in C++ using Platform IO. 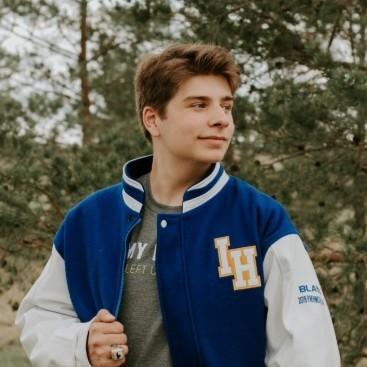