Since the moment our team was formed, we were adamant on doing something unique and meaningful. We came across Challenge #3, we wanted to create something that not only helps solve a social cause, but also encourages people to be actively involved in doing so. The cause we wanted to solve was the disposal of used batteries.

The web app helps people who want to dispose off used batteries connect with organizations that are successfully running programs that allow people to safely and effectively do so.

Since it is a web app, we used HTML, CSS, Bootstrap, JavaScript the front-end, and Flask to host the local server, and SQLite as the database. To help people connect with companies, we also used Google Maps API, which enables people to easily find companies nearby their location.

We had to spend a significant amount of time to learn the Google Maps API, but ultimately were successful in doing so. There were some issues retrieving data from the database, but as a team we were able to solve it.

Learning new technologies and effectively implement them within a relatively short amount of time is what we are all very proud of.

As a group, we learned how to use Google Maps API, and for some of the members, Flask was an entirely new technology which we learned during this hackathon.

What's next for BRO(Batteries Recycling Organization)

Hopefully, relax for a bit, and then maybe research on how to further expand the features of this app and let people know about such a service. 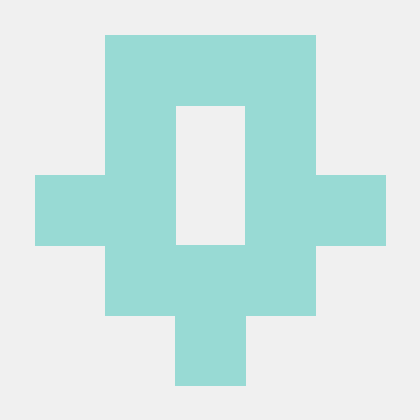