During the crisis the levels of domestic abuse rises rapidly due to increased psychological pressure in the community. UN Women is calling it the "shadow pandemic". In most cases it's very unlikely the victim has the power or strength to call for help during, or after, an abuse. It is also very difficult, both mentally and practically, to document the incident afterwards. Victims are often filled with fear of being caught when trying to report or looking for help. We have listened to multiple victims of domestic violence when coming up with a solution.

We want to solve this issue with an app where you can:

We have built it using Flutter for cross-platform development and deployment combined with an java(quarkus) serverless backend running in the cloud. We will encrypt all the data both on transit and in the database.

Going global. We are currently working with Swedish authorities and have so far received very positive feedback. Next is to find ways to get this app to work in a global environment. 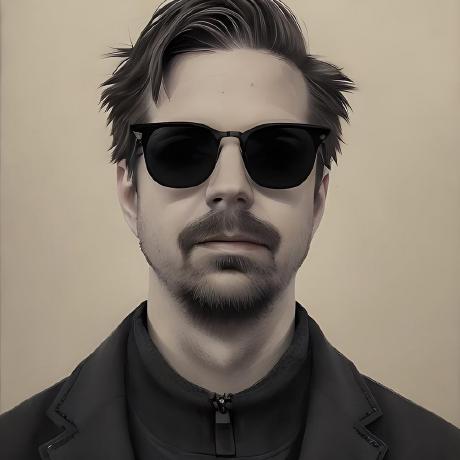