Blessed with super-speed when your radioactive pet lizard was struck by lightning, you are unstoppable when you build momentum. The faster you go, the slower everything around you becomes. And now you need to solve some puzzles while trying to stay alive. For science, or something.

Move using the WASD keys and use the mouse to look around. Sprint using LShift. The longer you sprint, the faster you go, and the slower objects in the world become.

Pick up objects by holding the left mouse button and throw them using the right mouse button. (You have super-speed, not super-strength, so you won't throw that far.)

Interact with objects such as spherical switches by pressing E. 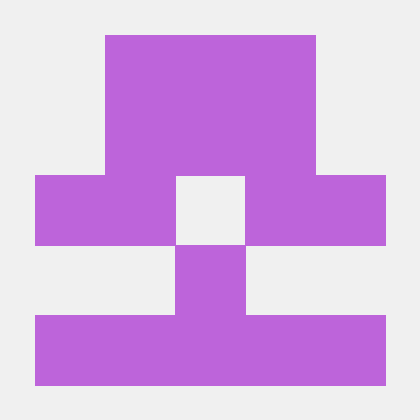