Our team came into Brick hack V planning to work on either a VR or AR project, we had the hololens dev kit available and were excited to try out the cool tech. After talking to the team at the Wegmans booth we saw potential in a unique cooking game using AR to help teach you how to make real meals by using Wegmans's recipe and tutorial APIs. However, upon starting the project we hit a few roadblocks. The code provided to access the API was incompatible with the version of Unity and C# we were using with our AR dev kit. A large portion of our time was spent working around this, and because of this we had to cut back on the implementation of the API. We also struggled with mapping the AR 'table' surface that the food rested on into the real world, after lots of struggling we found a way to make it work. After working this hard for this long we are proud of the prototype we've built, it doesn't have all of the functionality we planned for, but it captures the idea of our project very well, with solid functionality to build on in the future.

Our primary goal was to create an AR cooking mama type game, hooked into the wegmans API to pull recipes from. So far we just have basic food, a table, a little stove, and a glitchy, sticky pan, but for a team of four, then three, and then two, with a cumulative teaspoon of AR experience between us, we've come a long way!

The hardest part of the project was definitely parsing the wegmans API, (for some reason). The AR things seemed to snap together with relative ease (give or take some hacking, and uncountable unity crashes).

It's hard to work with cutting-edge hardware, considering its frequent unreliability, and often enigmatic documentation, but despite it all, we ended up with... a thing! 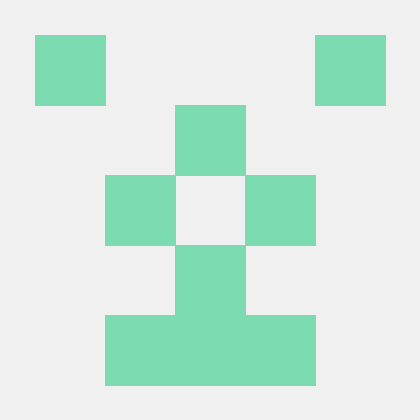