My whole team works from home, as does a lot of the company I work for. Finding "watercooler moments" in my team at work is tough in the following ways:

Inspiration struck when I was cruising hackernews, and thinking "now would be a perfect time to hang out by the watercooler". The question was, "how do I reach other people that are also in a chat headspace?" As luck would have it, I received a browser notification at that moment. With that, the idea for brewbrake took hold

The premise of brewbrake is super simple. When you fancy a "watercooler chat" (aka a brewbrake) you push a button in the plugin. That shoots out a message to everyone else in the brewbrake team, and if any of them want to join, they do.

Conversations happen on the brewbrake.com website and are powered by Dolby.io.

It evolved quite a bit since the initial conception (which was just a browser plugin). After a time, and a bit of scope creep, it ended up being a website, plugin and a backend API that connects to a redis instance (for cheap database lookups).

I think there's plenty scope to be smarter about how people are grouped. If you have 100's of people in a group it makes sense to preferentially invite people that you chat with regularly. Also, it'd be interesting to dig further into the Dolby API to see if call stats are available (who speaks more, lower call latency, etc.). We could figure out if a particular brewbrake works well, and again preferentially invite those people.

There is scope to roll out paid-for features here e.g. vanity URL's, authentication, etc. Brewbrake can do wonders to bring people in giant organisations together while they sit far apart in a remote world.

Wider browser support wouldn't be too hard to roll out. Edge is a freebie as they use the same tech as Chrome. Firefox would need a little more work, but should be possible with a bit more time.

Right now there is up to a 15 second wait between someone sending a brewbrake request and the rest of the team receiving it. That can be reduced to a second or so with a bit of work.

A countdown timer needs to be added to the brewbrake videocall page so you know how much longer you have to chat.

As is usually the case in a hackathon project, what was built was built to work... not to be pretty. The code is okay, but there are some bits that were dead-ends that should be removed / cleaned up. The plugin can be made to be quite a bit more efficient in terms of network requests. 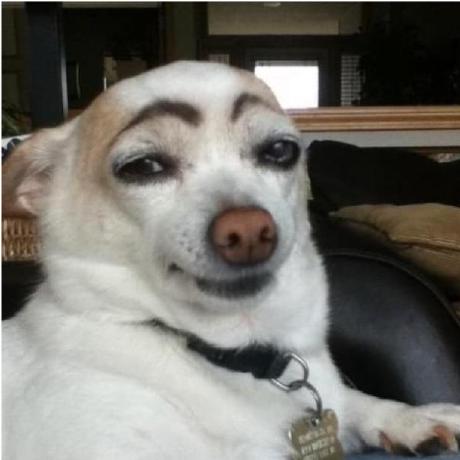 woop woop, version 0.1.2 of the plugin just got reviewed and released!