Breathe is a wearable device that empowers everyday people to better their respiratory health. It achieves this by tracking exposure to poor quality air as well as difficulties breathing such as coughing. The Breathe pendant is equipped with an accelerometer to sense rapid movement of the chest wall, which is strongly correlated with coughing. The pendant also includes an air quality sensor to determine which irritants in the immediate environment put one at greater risk for respiratory illness. This data is posted to a MongoDB database, where it is streamed in real-time to a dashboard built with React and Node.js in which wearers can view daily and weekly trends in their breathing. Furthermore, they can monitor the quality of air in their surroundings over their day and week, and receive warnings when air quality is dangerously poor.

Breathe tracks the coughs of the wearer as well as the air quality in their surrounding environment. It feeds this data in real time to an analytics dashboard the wearer can access. It motivates people to be more conscious of their respiratory health and alerts them of dangerous poor quality air.

The UI/UX was built using React and bootstrap. Meanwhile, a server was setup using Node.js, and we used MongoDB to create our database. Our sensors were set up using a raspberry-pi which also connected to our MongoDB database. Finally, the design of the pendant itself was made using Fusion360 and 3D printed using printers courtesy of MakeHarvard. Our entire project was made solely with MakeHarvard provided materials.

We ran into numerous challenges in terms of getting JSON responses from MongoDB to render the data visualizations. In the near future, we hope to address these challenges possibly through using Flask and the PyMongo library.

We’re proud of using so many new technologies for the first time! We are very proud of our progress considering the time given. We also are proud we tackled an impactful problem with a simple and affordable solution.

In terms of software, using MongoDB was a first for all of us. Furthermore, we had never used the MERN stack (MongoDB, Express.js, React and Node.js) before, and we gained a new appreciation for the advantages it offers in terms of ease of use and efficiency.

What's next for Breathe

Possible future features of breathe may include geotagging to help health professionals track the spread of respiratory viruses/illnesses (such as Coronavirus). Another possible addition is the creation of plans to help users quit smoking by holding them accountable for their habits and offering rewards when they stay on track. 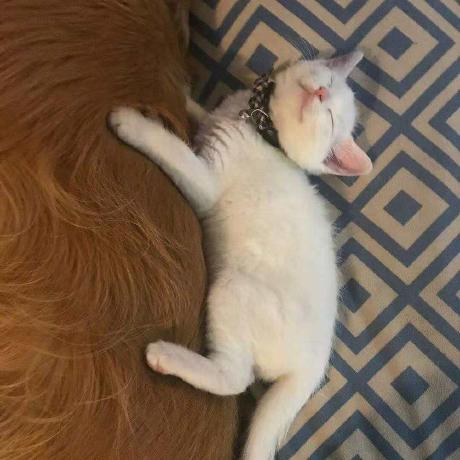