We were inspired to build "from the concept of a "Wall of Awful" by Brendan Mahan. This is the idea that for people who have ADHD, and people in general, there is a mental wall of all of the bad things that are blocking you from doing what you need to do the when you are procrastinating and avoiding starting something.

What it should do

It begins with a wall of bricks symbolizing the "wall of awful" and, brick by brick, you click the wall away. Each brick reveals a tip for combatting procrastination and staying motivated.

We used Atom and wrote in Python with pygame. We also used Figma to draft our design and layout.

We were unable to have text appear after a brick was clicked.

We were able to get the bricks to disappear. We also are proud that each of us learned something new.

We learned about Figma, Atom, Teletype, more about Python. We also explored pygame, and learned that it can get complex very easily. In addition to the technical learning, we were able to research strategies to combat procrastination.

What's next for Brick By Brick

We hope to get to a place where the program displays inspirational and informative messages about how to combat procrastination. 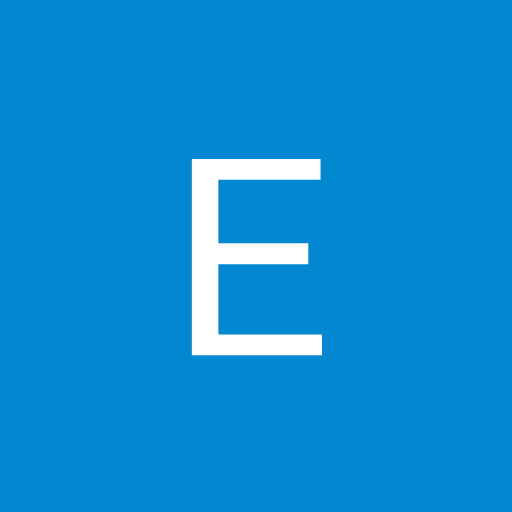