This project was inspired by Langton's Ant, an automaton with simple rules that nonetheless generates rich, complex patterns, going as far as to be Turing-complete.

Breadcrumbs is a game taking place on a rectangular grid. The objective of this game is to help our ant reach the green tile in the bottom right. When the ant steps on a white tile, it will move forward and turn right; on grey, it will turn left. However, if it steps on a red tile, it will perish.

What's next for BreadCrumbs 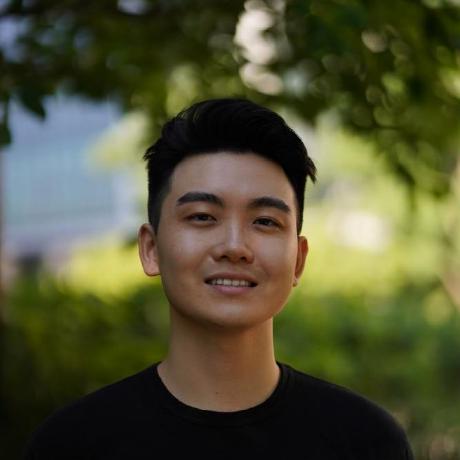