I was taking a class in Psychology and wanted to make this Alexa Skill to help others learn Psychology. In addition, I found the topics quite interesting and thought it would make a great trivia game for those who want to learn about the brain and those who just want to have fun.

This Alexa Skill contains multiple choice questions about brain functions, brain structure, and biology. It asks users questions from a question bank and keeps score of how many they got right. In addition, multiple users can play this game and compete. It also has support for Echo Buttons.

I built this using the Buttons Trivia Sample from Amazon Alexa. The interaction model is coded using JSON and shows how the user should interact with the skill. The AWS Lambda function contains the game logic as well as the core functionality of the skill. The function shows how the skill should respond to certain inputs from the user.

Understanding the logic of the sample skill was hard at first but after reading more about the particular logic it had, I could understand how it works.

I am proud of developing and publishing this skill with the content that I liked, and also learning new skills along the way.

I learned how a basic game can be created for an Alexa Skill. In addition, I learned an example of how game logic works.

What's next for Brain Trivia

I plan on adding more questions and different game modes in the future. 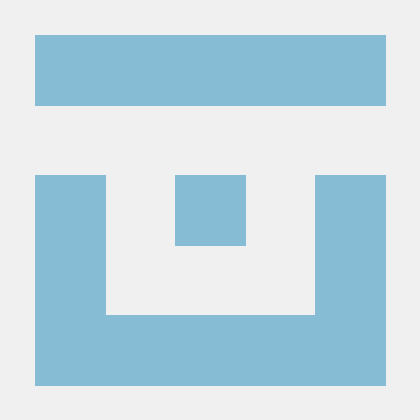