Brain Blast is a two-player Virtual Reality battle game. Each player controls a laser beam that's strength comes from their EEG-measured concentration levels. If you can out-focus your opponent, an explosive victory is awaiting you. Do you have what it takes to blast away the competition?

The BrainFlow python API collects concentration values from both players using a regression model. We combine these concentration values to calculate a laser strength score for each user based on the EEG data. This data is sent through a WebSocket to Unity, where we render the game. The game is played on a PC and streamed to each player's Oculus Quest headset through AirLink.

What's Next for Brain Blast 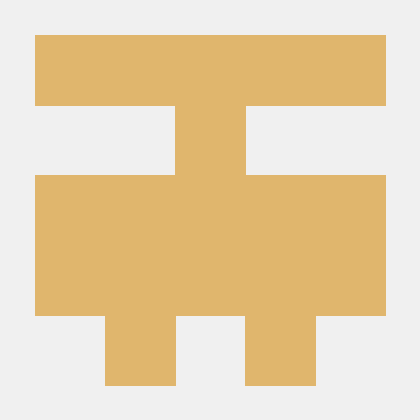