While shopping for school supplies, one of our team members observed that while only one book/textbook brand had a version in braille for blind people, the other 99% of other books were in English text only. We realized that the amount of information available to blind people to learn from was significantly restricted. That was when we decided we needed to change the way visually impaired people intake English text.

Braille Vision makes the lives of blind people easier by converting lines of texts to braille. First, the blind person uses a webcam to scan a line of text, and the information is sent to a Raspberry Pi 3. After the Raspberry Pi 3 creates a braille pattern, the pattern is sent to a group of 6 servos to make the pattern matching the scanned word/letter for the blind person to touch/understand.

How did we do it?

We built Braille Vision by firstly 3d modeling the outer casing for the cell, the flaps that connect the braille head to the servo, and the braille head itself. After a few iterations of each part, we used a 3D printer to print all the parts using PLA plastic. Within the casing, we have 6 servos connected to a Raspberry Pi 3, alongside a Logitech webcam to scan the lines of text. Each servo is fitted with a 3D printed flap that is connected to a cut paperclip. At the end of the paperclip, we have a 3D printed cap that is used for the texture of the braille. The top and body of the case have cable management holes so that the wires from the servos can connect to the Raspberry Pi with ease.

What are we proud of?

We are all proud of creating a simple, compact and cheap braille cell using very basic parts. Traditionally, refreshable braille displays are bulky, exorbitantly expensive, and used complex electrical ideas such as the piezoelectric expansion of crystals. We simply used a cell of six small servos, paperclips, PLA plastic, a Logitech G615 webcam and a Raspberry Pi 3.

What challenges did we face?

Of course, we had challenges in the design process. Our biggest challenge was that we were using an Arduino connected to a Raspberry pi 3 for running the whole project. We used the Arduino for separating the motors and the computer itself, but it could not communicate with the Pi 3 at all, so we were forced to remove it from the project. Our second biggest challenge was that we were unable to get the right 3 servos to interact with the Raspberry pi 3 because the single Raspberry Pi did not have enough ports for all 6 servos. Third, we designed our 3D printed parts on an online modeler which was tedious because of WiFi connection and consistency issues. Also, this was our first-time 3D printing parts, so we had some misprints and had to redesign the flaps connected to the servos and the braille heads four to five times each, resulting in time being wasted. Finally, during the construction of the unit, whe had to bend our own picks and tools using paper clips because of limited access to the internals. We feared that the servos would be too weak, so we created a display to automatically print out the braille patterns as what they're supposed to be.

Along the design process, we learned some important things. One of them is that 3D printers require the parts to be thick, so they wouldn't either print fully or break after it's done. Also, we learned that planning ahead is not always able to account for every single outcome, and sometimes improvisation is necessary to complete our goal.

What will be improved in the future?

One thing we will improve for braille version is fixing the right 3 servo motors to function so we can create a 6 dot braille pattern for blind people to interpret. Once we complete the second half of servos, we will decrease the whole braille system size to fit on the fingertip of a visually impaired person. This would make it easier for the user to read braille, as the reader is designed to be carried around at all times. One other thing we are hoping to add is a potentiometer to control the speed of the text so that the braille interpreter is reading the text at the right speed. To aid the potentiometer, we would also add tactile aid to notify the reader if they are going above or below the line of text, as it would increase the success rate of the scanning. The ultimate goal for this product is for it to be housed in a single unit with a camera, led, and maximum portability, predicted to be the total size of your average thumb. The whole unit would slide across the page, closely simulating reading a real braille book. 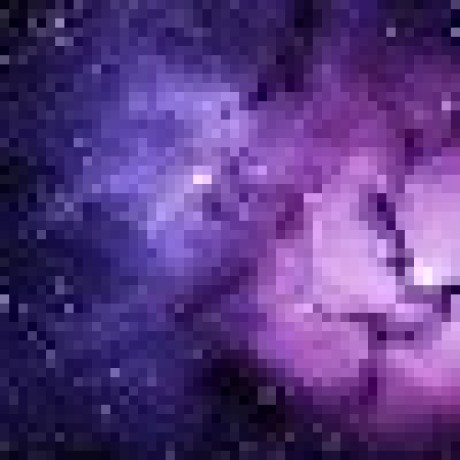