This is a simple Slack bot to monitor your AWS resources. It is designed using AWS LEX and Lambda functions.

Give appropriate role to Lambda Function to access all the resources.

We need a Slack app created and configured to integrate with LEX. Please follow the instructions given in the below link.

Create an incoming webhook url for your group and save it for later use.

I assume you have the Slack and LEX integration ready and able to communicate. Now let us go through the solutions one by one.

Setup an APi Gateway whcih points to another Lambda function. You can get the code at https://github.com/ksivaganesh99/SlackLambda.git. This Lambda function reads the running instances from all the regions and send them to Slack team using incoming webhook URL you saved before. Create an event rule in CloudWatch to trigger a Lambda function every day at some time. Ping from the Lambda function contains buttons whose actions are posted to interative webhoot URL. One point to mention we should have an API gateway configured to the same Lambda function whose endpoint url is used to tackle interactive messages. While configuring API gateway important point is, In integration request give body template as : Content Type : application/x-www-form-urlencoded { "postBody" : $input.json("$") }

Give this endpoint URL in SLack Interactive Messages request URL.

At any point of time if we want to know the running instances we can ping the app which inturn is a bot. This returns the instances running at that point of time.

Create an alarm in CloudWatch to trigger the above Lambda Function when the billing metrics cross some threshold. This function posts a message to slack webhook URL.

Run 'npm install' command after opening the code. Zip it and upload it to Lambda functions with the default configuartions.

To test the bot send me an invite to join the team. Right now due to some restrictions not able to distrubute my app to public. Drop me a mail to me to add to the team to test the bot. 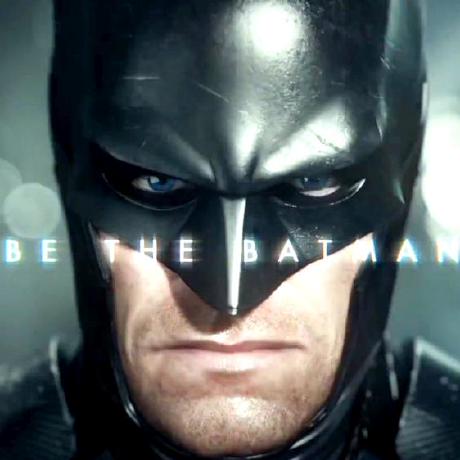