For hackbeanpot, we wanted to base our project around having fun with friends around Boston. It's not as fun making plans if you're only ever going to the same person's dorm room every weekend. Boston is filled to the brim with cool places and experiences and we wanted to make it easier for students to find them and spread the joy!

Bostonian is an iOS app for young people in Boston looking for fun things to do. Once a user logs into the app, they are presented with a map of Boston, showing the user's location as well as numerous fun places to go around Boston, ranging from parks to museums to karaoke and more. Each of these places is given a marker which, when pressed, takes the user to a detailed page with information about that location. This page details the location's distance from the user, the cost to go there, how many people the outing is suited for, and the location's hours (if it has any) among other important facts.

After solidifying our idea, we designed our vision for Bostonian in Figma. This included design elements, a color palette, and flow. We built Bostonian first using react-native, utilizing 'Expo Go' as we went. Once we had the basis for the pages, we worked on the navigation between them and began to work with react-native-maps and Google Maps to build our embedded map feature with clickable landmarks.

Since none of us had built a mobile app before, learning to use react-native was a bit of a struggle initially. We were able to work through it by reading through documentation. Also, it was difficult to get the map feature to work as we had envisioned. We had to tweak some of our ideas, but we were able to implement the functionality that we wanted. Using git and Github also created a challenge as not many of us were confident with it, but we helped each other out and made good use of StackOverflow. We had also hoped to include more functionality including a filter, but we did not have enough time to implement this feature.

It was all of our teams first or second hackathons and, for a lot of us, it was our first time using Figma, React-native, and public APIs, so we are very proud that we were able to push through and bring our idea to life even though it seemed out of our capabilities initially. We pushed ourselves out of our comfort zones and were rewarded by getting to learn a bunch and create something cool.

We learned a lot about mobile development and using public APIs. We also grew from working in a fast-paced team, making use of software development tools like Kanban boards.

What's next for Bostonian

One of our stretch goals was to create a more personalized experience on the app in which users would log in to their account and be able to save locations for later or even rate locations or add new hidden gems, making Bostonian a more social and community-oriented application. This would require a good deal more backend work, such as user authentication. We would also like to implement some sort of API that can give us the data for the different attractions so that we don't have to fill in hundreds of them manually. 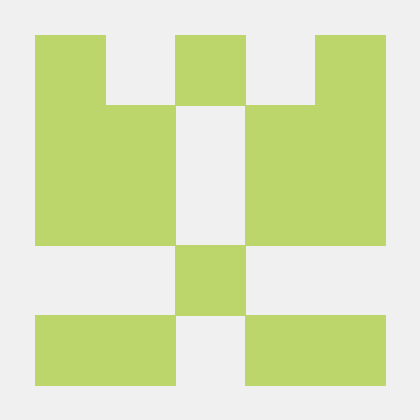